Since 1999, BAC has been used by thousands of people and on several farms across Europe and North America. Its proven benefits with livestock are also being reproduced in North America.

From 1999 to 2000, the research department of McGill University in Montreal reproduced some of the results of poultry productivity which were achieved in Moldova. Working with two tests groups of 13,000 chickens each, one group was given BAC in their grain while the other was fed a normal diet. The BAC group demonstrated many of the expected results. Notably, the mortality rate dropped from an average of 10% to below 2% within the first generation. This test was performed twice for accuracy, and the same positive results were realized. 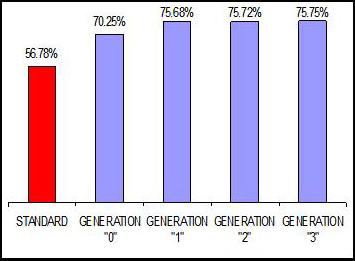 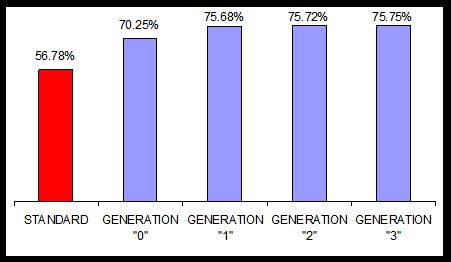 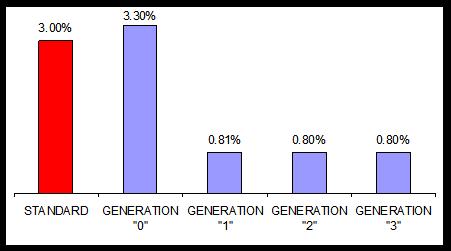 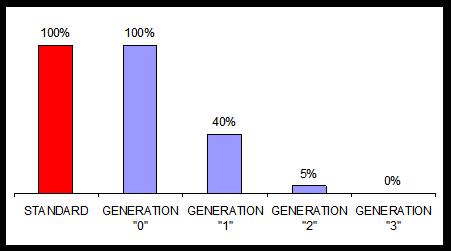 Reduction in the birth mortality rate